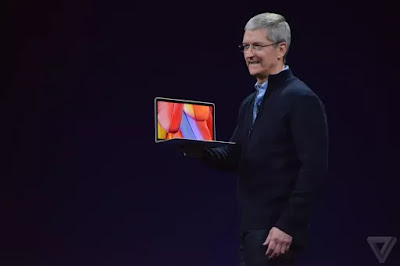 Apple has shared some fresh figures on its Mac user base today, as part of a broader effort to make it known the company isn’t giving up on the Mac. In a briefing with TechCrunch, Apple revealed that there are now nearly 100 million active Mac users. Microsoft has traditionally dominated the desktop and laptop market so the small Mac numbers aren’t entirely surprising. Apple’s market share strength is on the mobile side with the iPhone iPad.
Apple’s figures do reinforce Microsoft’s desktop lead, though. While many estimates suggest there are more than 1 billion Windows-powered PCs in use in the world, Microsoft officially claims there are 400 million active users of Windows 10 itself. That makes Windows 10, without the many versions of Windows before it, four times more popular than the Mac. [Read more here...]