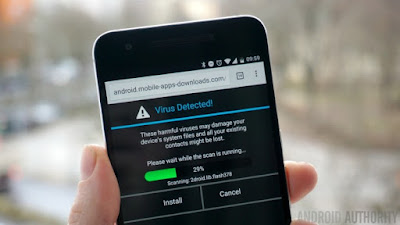 A post on the Android Developers blog discussing the Chrysaor malware for Android has left me feeling a mixture of amazed and afraid.
Discovered late last year, Chrysaor is spyware believed to have been created by NSO Group Technologies, an Israel-based group which specializes in the development and sale of software exploits. It’s thought to be a descendant of the Pegasus spyware previously found on iOS, and made its way onto handsets through apps which weren’t available in the Google Play Store.
According to a report from security firm Lookout, Pegasus and its Android counterpart Chrysaor appear to be spying tools deployed by “nation states and nation-state-like groups.” In other words, spies. [Read more here...]