It's official: your internet provider can share your web history 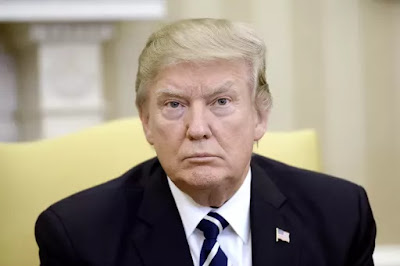 In a major blow to consumer privacy, President Trump signed a resolution today reversing an Obama-era rule that restricted what internet providers could do with their customers’ data.
Most notably, the privacy rule would have prevented internet providers from using, sharing, or selling a subscriber’s web browsing history without first getting their explicit permission. The rule also required internet providers to take “reasonable” steps to secure data from hackers and to notify customers in the event of a breach.
But Republicans argued that the rules were confusing to consumers and unfair to internet providers. They said that it didn’t make sense for the rules to not also cover web companies like Facebook and Google. [Read more here...]