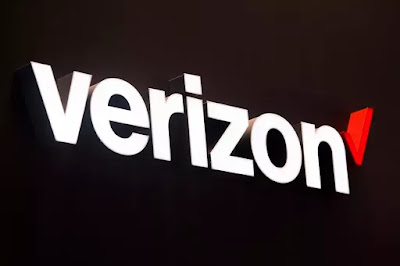 Two seemingly unrelated things happened Monday that actually point directly at the future of the internet:
1. Verizon was scooped into admitting that it’s going to rename the combined zombie corpses of AOL and Yahoo “Oath,” which is a terrible name that comes second only to Tronc.
2. President Trump signed the bill that allows ISPs to share your browsing data without permission.
This is everything Verizon and AOL have been working toward over the past few years. Like every other broadband provider, Verizon wants to extract more revenue from its network by increasingly owning the media that travels over it. [Read more here...]